Sony is out again with another Masterpiece – This one records Videos in Movie Hall Quality Definitions! 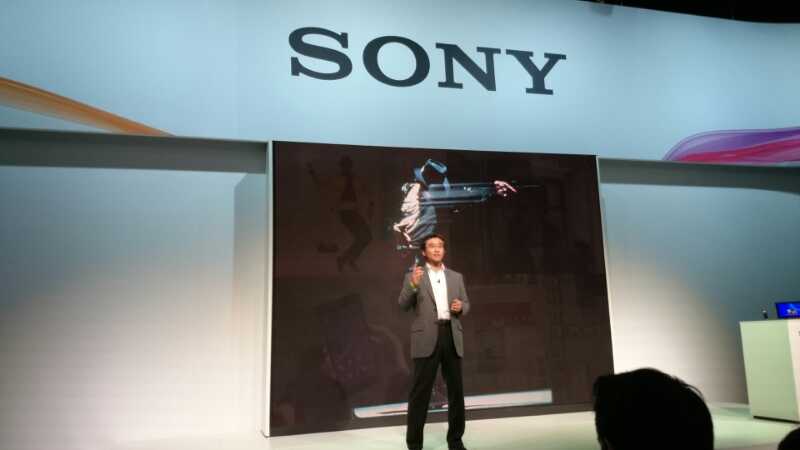 We have already had 2 press conferences of Major  companies before this. Well what do you expect? It is Mobile World Congress, the biggest mobile show on Earth. A sacred week or so of excitement where larger companies showcase their flagships for the year to come while smaller companies relentlessly and defiantly stand against the might of the Big Three : Apple, Samsung and Sony.

Got any Suggestions or Comments, eh? Cancel reply